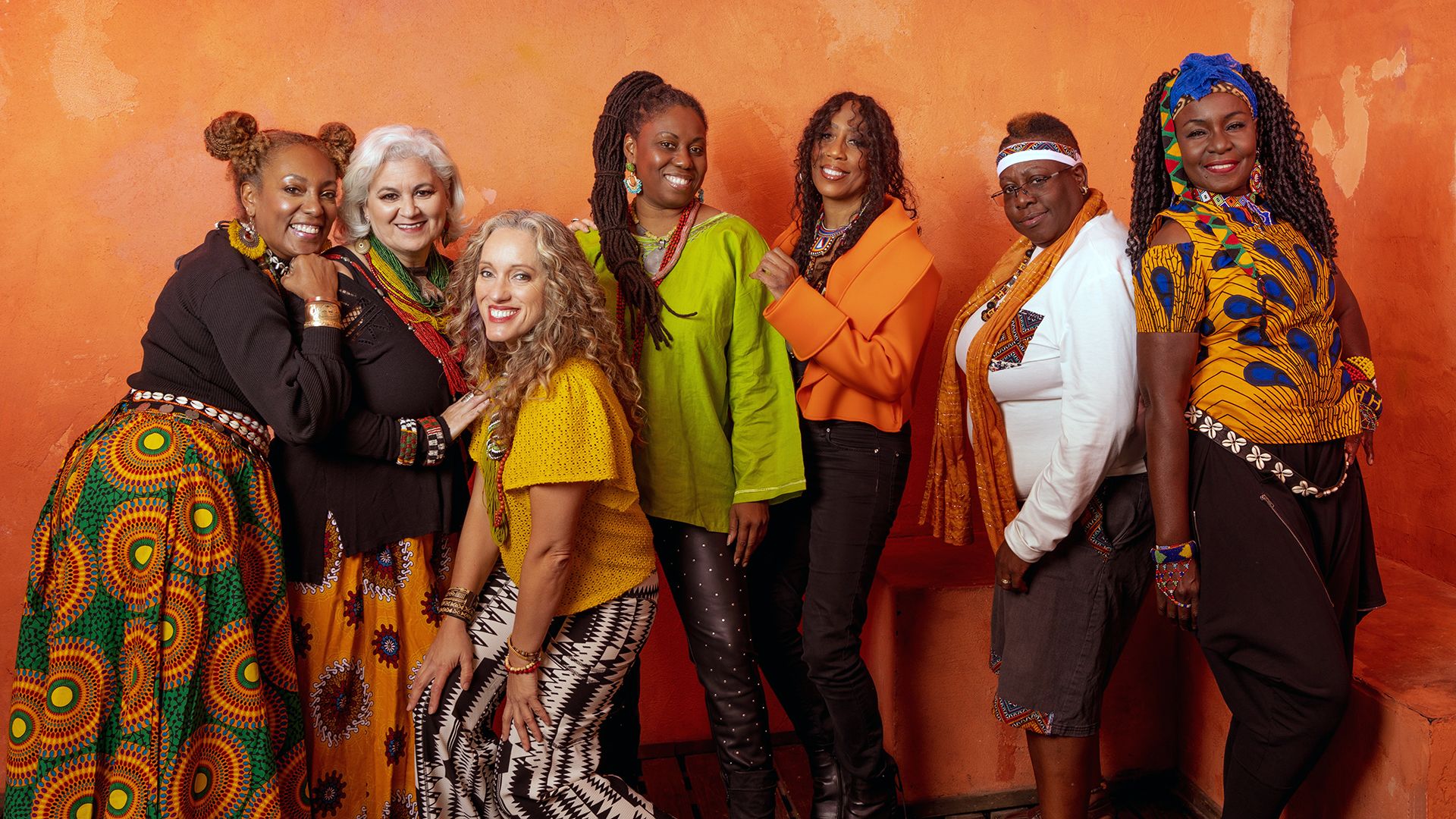 Returning with a live audience for the first time since 2019, the annual L.A. County Holiday Celebration, a one-of-a-kind, free holiday spectacular that has been a Los Angeles holiday tradition since 1959.

Internationally acclaimed mezzo-soprano and Emmy® award-winning television host Suzanna Guzmán returns as co-host for her ninth year, and will be joined by professional roller skaters, skate choreographer and coach Candice Heiden. Audiences can watch the live broadcast on PBS SoCal, streaming online at KCET.org and PBSSOCAL.org, or via the free PBS app. Encore broadcasts will be aired by PBS SoCal on Saturday, Dec. 24 at 6 p.m., and on KCET on Saturday, Dec. 24, at 11 p.m. and Sunday, Dec. 25, at 6 p.m.

“Returning to this event is very uplifting to be part of this community open house,” said Jocelyn Wilkinson, the founder of the women's collective, ADAAWE, which is an afro fusion global soul bands has opened for James Brown and Michael Franti over the years. the Rose Bowl and the wedding of Stevie Wonder.

“The Music Center really took their time to handpick each group to show the diversity of neighborhoods and cultures that co-exist in Los Angeles and to celebrate all the contributions that our wonderful city has to offer.”

“ADAAWE is based on the tradition of women in Ghana, West Africa, who have a traditional song form called adaawe. The women come together in the village in the moonlight and sings traditional songs to uplift one another,” said Wilkerson who conducted research on traditional women’s music and get to know the women.

“They are constantly improvising and creating new lyrics on the spot. And that celebration, that spirit of celebration and strength is what inspired the group. I was privileged to be an exchange student in Ghana, West Africa when I was at UCLA. “

“After these last rough few years, we will bring the Blues straight into everyone's hearts and minds and fill the audience with Christmas cheer,” said Sista Jean McClain who has been in the music business for more than 40 years. She was a background singer for mega-hit songwriters Dianne Warren, Franne Golde, and Dennis Lambert. “Singing and playing the blues is our way of paying it back to those who came before us.”

Sista Jean’s vocals appeared on Tina Turner's "What's Love Got To Do With It" movie soundtrack, Whitney Houston, Kenny G, and Aaron Neville’s Song "Even If My Heart Would Break" on The Bodyguard soundtrack, A Duet with Mick Jagger's 2nd Solo Album "Wandering Spirit", and Cher's "If I Could Turn Back Time."  Together since 2016, the members of  Sista Jeans Blues Machine have sung and performed with celebrated artists like Bobby Caldwell, Chaka Khan, Larry Dunn Orchestra, Hugh Laurie, Lalah Hathaway, Jill Scott, Keb Mo, and more.

Tickets to the in-person event are free and available on a first-come, first-seated basis. Doors open at 2:30 p.m. The show usually is filled to capacity. Attendees are encouraged to join the line as early as noon. The Music Center’s Dorothy Chandler Pavilion is located at 135 N. Grand Ave., Los Angeles, CA 90012. Parking is free in The Music Center parking garage.